A Journey in Generosity

Starting with less, giving much more

Educators are always educators. For Lucrecia “Blanca” Kabeary, teaching has been a lifelong passion...one that she couldn’t quite stay away from.

Before becoming a substitute for Littleton, Avondale, and Buckeye Elementary, Blanca’s life had taken her in many different directions. She filled almost every role in education during her 32 year career. She worked as a Bilingual Paraprofessional, classroom teacher, and finally, administration. She decided it was finally time to retire - at least, partly.

Blanca was born in Mexico and her family immigrated to the US when she was six years old. Blanca was placed in first grade in the middle of the school year and she didn’t speak any English. At that time, there weren’t any English Language Development (ELD) programs, so Blanca was forced to sink or swim. Luckily, she swam, and has dedicated herself since then to helping children in the same predicament.

Growing up, Blanca’s family didn’t have much money and she didn’t think of college as a next step in any capacity, so she joined the military and served as a truck driver in Missouri, Washington State, and Korea, during the Cold War era.

After she was discharged, the GI bill paid for her schooling. Blanca worked as a bilingual aide during the day and went to college at night - unsure yet of what she wanted to do with her career. What she did know was that she enjoyed working with students and she valued the relationships she built with them, which is what ended up convincing her to get into education.

After her Bachelor’s degree, she was immediately hired and taught various grades. Blanca eventually found her niche with middle schoolers - specifically, eighth-graders. She held numerous positions both in and out of the classroom during her career.

After her Master’s, she served as a middle and high school assistant principal. She was in charge of Attendance, AVID, Discipline and ELD programs, overseeing the process of teacher bilingual education certification.  She also served as the principal of a charter school.

Giving back to children

But during retirement, Blanca felt she had more to give. She still wanted to be a part of the education community and help kids as they went through the bumpy, transitional journey that is middle school.

Blanca’s main priority is letting her students know that she is human just like they are, and she’s gone through a lot. And because of her life experience, she can act as a guiding light when students go through their own challenges.

In Blanca’s case, she takes specific actions to earn the students’ trust. For example, instead of eating in the classroom or the teachers’ lounge, she eats with the kids in the cafeteria. She also attends their extra-curricular activities.

Additionally, she’ll join them for recess so they can see her in a different light - as a human being instead of an untouchable teacher figure. There are always things to do to build that special rapport between student and teacher, even if you’re only there for a day. 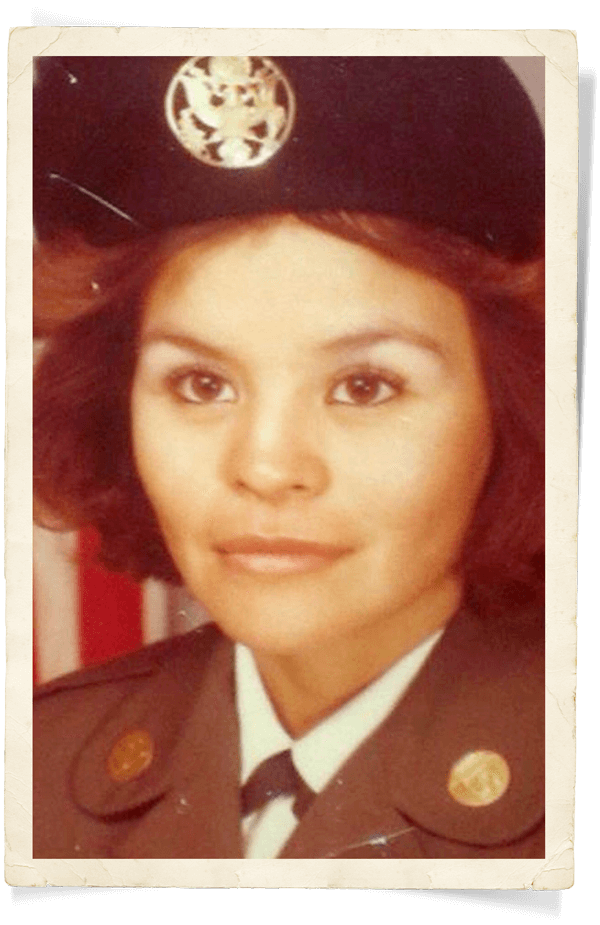 Growing up, Blanca’s family didn’t have much money and she didn’t think of college as a next step in any capacity, so she joined the military and served as a truck driver in Missouri, Washington State, and Korea, during the Cold War era.

In Blanca’s opinion, the most difficult thing about being a substitute is that it feels like you aren’t in the classroom long enough to build substantial relationships with the kids. Because of this, a substitute has to fast-track what a full-time teacher spends the entire year accomplishing.

In Blanca’s opinion, it’s important to set your expectations right away. Even if you’re only there for a single day - you should always share what you expect from students and make the list simple (ideally anything under four items). You need your routines, procedures, and the ways in which you want students to follow them.

Always have a plan

Never expect to go in with a guideline for how the day should go - because what happens if you arrive and there’s nothing there for you? Plan B isn’t always necessary, but be able to adapt on the fly.

Let students know who you are as a person. Blanca shares the struggles of her past with students, making students aware that it is okay to fall, but you must always get back up. That’s how Blanca has lived her life and navigated her journey, showcasing how far she’s come and what kind of life she was able to make for herself and her family, showing her students a real life example that you really can do anything you want if you put your mind and heart to it. 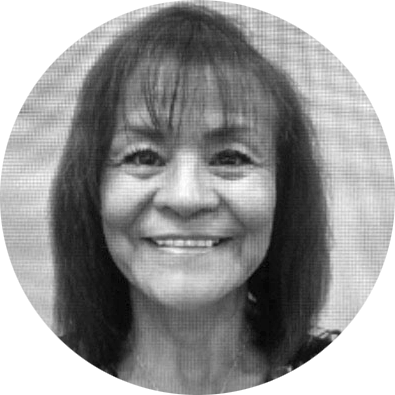 Blanca has been substituting for about a year and a half now, attracted to the atmosphere – the variety of grades, schools, and districts – that suits her lifestyle but without the permanence of a full-time job. She’s not in the classroom to collect a check – she’s there to offer support, to be a source of strength for students that need it; and of course – to teach.

Blanca says that educators need to remember that, even in a single day, you’ll make an impact on a child. That impact could be positive, it could be negative – but you will have an influence.

She’s not in the classroom to collect a check – she’s there to offer support, to be a source of strength for students that need it; and of course – to teach.

Our Favorite Inspirational Quotes from our SubSalutes